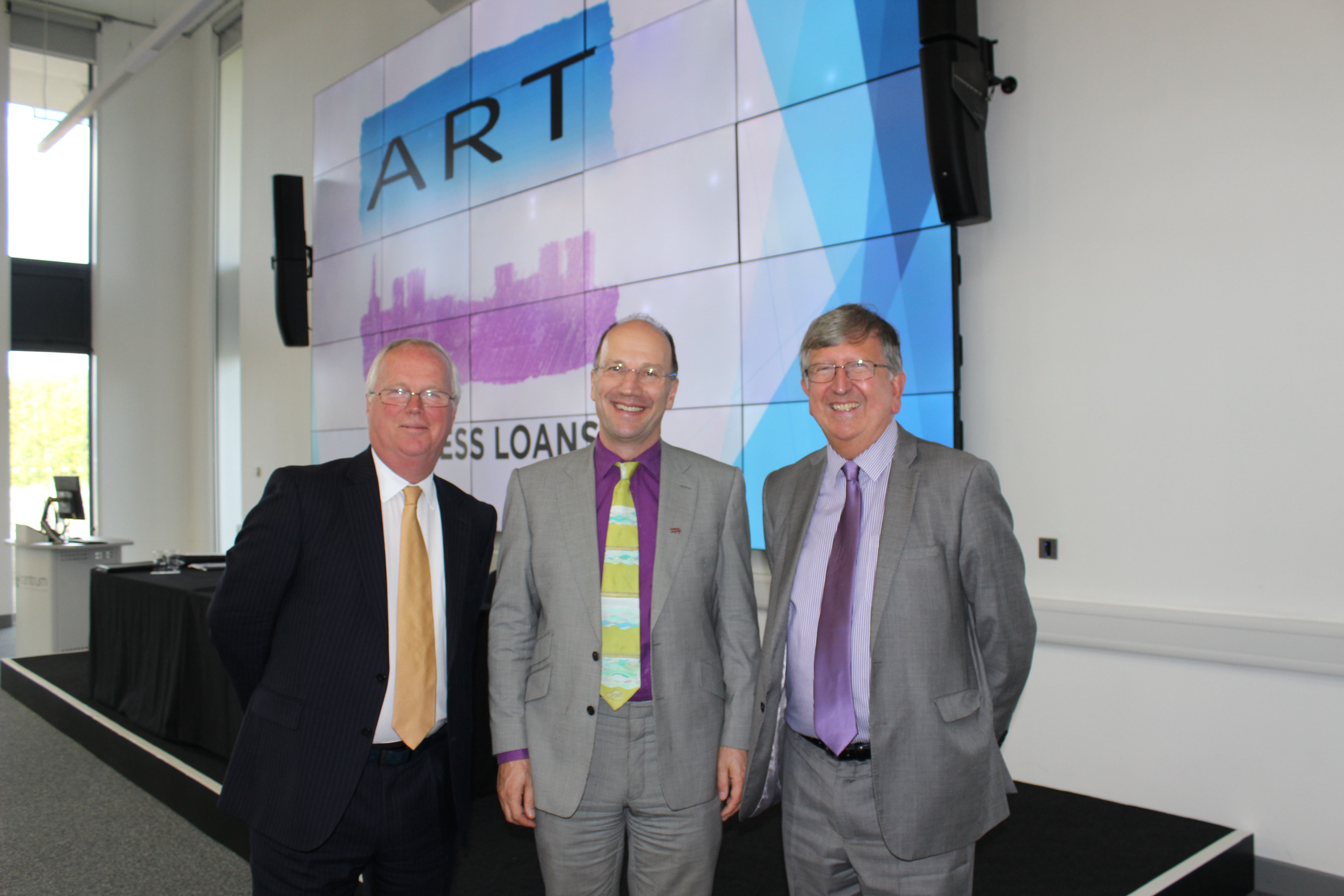 We were delighted to welcome the Secretary General of Co-operatives UK, Ed Mayo, as keynote speaker to our 21st AGM, held at Innovation Birmingham Campus on 28th September.  ART became a Co-operative and Community and Benefit Society a couple of years ago, changing from an Industrial & Provident Society when that structure was abolished.  The principle of ART as a mutual, owned by its members, each of whom has one vote, has remained the same since we launched in 1997.

In his address, Mr Mayo talked about the value of Community Development Finance (which ART offers) to the economy and the importance of Community Economic Development.  He said:  “The process of working with local people makes a real difference.  We are seeing new values-based movements growing as the public sector steps back.  This is relevant in terms of the economy and Brexit, because we’re going to have to encourage entrepreneurship and see real bootstrap development.”

Ed Mayo was co-author, with Pat Conaty who co-founded ART and also attended this year’s AGM, of research published in 1998, entitled ‘Small is Bankable’.  He has followed ART’s development, with interest since the outset.  He continued: “It’s tough to be a non-bank in the lending market,” he said, “but ART started with an idea about what it wanted to achieve, the impact it wanted to make, and can now tell some inspiring stories about the difference it has made to thousands of businesses.”

In his opening remarks the Chair of ART, Dr Nick Venning DL, said: “ART pioneered a model of raising money through social investment to be lent locally 21 years ago and is about to launch another pioneering campaign to raise money from investors looking to use their money to achieve a social as well as a financial return in the West Midlands.  This will be via the Ethex social investment platform.”

Dr Steve Walker, Chief Executive of ART, added: “We are on track to lend £2.5m this year, but have the capacity to lend up to £4m.  When we launched in 1997, we were supported by true social investors – whose only return was knowing the impact that their investment had had on the local economy.  In addition, we are now able to offer a financial return in the form of Community Investment Tax Relief and will be looking to raise at least £500,000 from individual and company investors in this financial year.”

Anyone interested in the investment opportunity can register below our pictures from the event to receive details as soon as they are published. 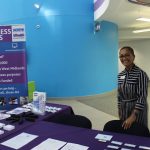 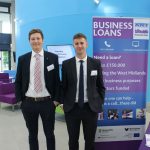 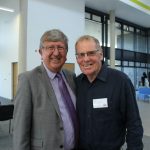 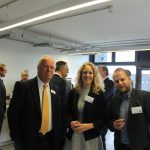 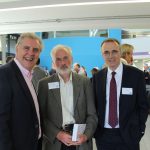 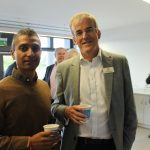 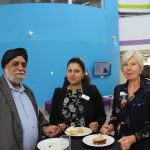 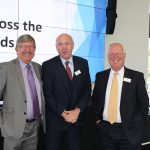 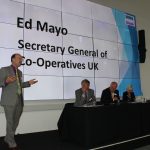