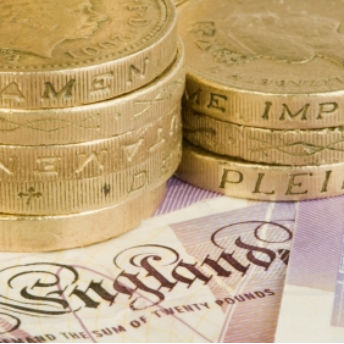 Access to finance for small businesses has been a major issue over the past 12 months, but there’s good news for those trading in the West Midlands. A group of independent loan providers, who lend up to £50,000 to small businesses if the banks are unable to help, have announced that they are starting 2010 with over £6m to lend.

The Fair Finance Consortium (FFC), of which ART is a member, lent over £4m in 2009 to viable businesses which the banks were either unable to help at all, or unable to help in full. Now, thanks to ongoing support confirmed from Advantage West Midlands and the European Regional Development Fund until March 2011, FFC members are looking forward to another busy year ahead.

Each FFC member lends in a specific geographic area or offers loans of a specific size within an area. The majority are constituted like old fashioned building societies, raising funds from individuals and companies by way of social investment, and exist to support enterprise in the local economy rather than make a profit for shareholders.

Andrew Baker, Chief Executive of FFC, explains: “Our remit it to help businesses across the West Midlands to create or protect much needed jobs. Using their local knowledge, FFC members can sometimes identify a viable business where other lenders just see risk. Hence they can help to create jobs that otherwise wouldn’t exist”

FFC members are able to support borrowers in all shapes and sizes. They are reporting high levels of demand and expect this to continue, or even increase, as we move out of recession. There appears to be little chance that the banks will be able to meet the full financing requirements of smaller businesses in the UK in the short term, even if they were willing to do so.