LOCAL BANKING IS ON ITS WAY BACK – OR IS IT? 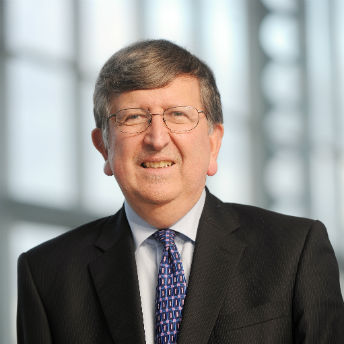 What a strange few weeks we have had, with the emergence of a couple of old names to herald what we are told will be a resurgence in local banking.  It seems we can look forward to TSB and Williams & Glyn branches once again gracing our high streets.

Are we really turning the clocks back and is it likely to work?

Let’s look at TSB.  For many these initials will be remembered as the Trustee Savings Bank, beloved for many years for small local branches and targeted to local small customer savings.  However, among the business community they are currently recognised as standing for the Technology Strategy Board, a Government body which distributes grants for innovation, research and development.  Both links are tricky.  There is not only no chance of TSB, the new ‘local bank’, giving away grants, but, in a spectacular own goal, the bank has revealed that all decisions on lending will be made centrally.  There will not be a return to local lending and decision-making then.

We will have to wait and see how the Williams & Glyn branches, which are to be spun out from RBS, will actually work.

In the United States the banks have been compelled to do something to support local communities disadvantaged by a lack of access to finance.  As they left behind poorer areas to target wealthier/more prosperous areas the government introduced the Community Reinvestment Act (CRA).  This requires banks to provide details of where loans are being made by post code and to help the areas left behind, usually via other providers.

In the UK, the British Bankers Association has voluntarily moved to provide ALL BANK figures combined by post code area – check out their website for an interesting insight:  www.bba.org.uk.  At the moment these are for 12 months and we can only see, for example, that the all bank lending to Birmingham businesses a with turnover of up to £25million fell by more than 7 % in the twelve months to the end of 2012.  A further real insight would be where the loans were made on a more localised basis.

In addition, of great benefit would be the banks moving closer to the US system, before they are compelled under a CRA-type UK initiative or further tax levies to do so, and looking to support Credit Unions and Community Development Financial Institutions – lenders who are locally based and have local staff making informed judgements about lending to local people.