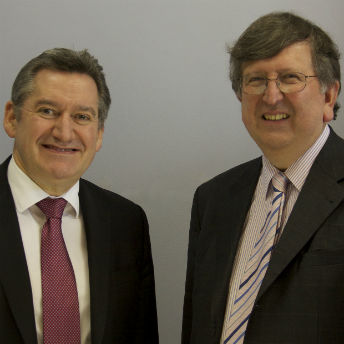 Speaking at the Annual General Meeting of ART members and supporters on 21st September, Chief Executive Steve Walker said it had been encouraging over the past year to see many of the businesses ART had lent to reporting growth and success in creating jobs, in spite of the difficult economic conditions. ART Chairman, Craig Errington, added that he believed there were substantial opportunities for development of ART’s model of lending to small businesses in the years ahead.

ART is a Community Development Finance Institution (CDFI), which was set up in 1997 to lend to businesses with viable propositions that could not access the finance they needed from the banks. “In the past 15 years the need for ART has been proved over and over again,” said Steve Walker. “In fact, this year we lent more than at any time in our history. This was the final year of Regional Development Agency support, using European funds. Advantage West Midlands is no longer around, but we did exceed the job creation and preservation targets they had set us in return for their financial support.”

ART is legally constituted as a mutual organisation, owned by its borrowers and investors. It has expanded over the years and now lends to small businesses operating right across Birmingham and Solihull.

In his annual report, ART Chairman Craig Errington, who is also Chief Executive of the Wesleyan Assurance Society, said: “I believe that there are substantial opportunities for growth for ART, which can be achieved in partnership with our stakeholders and we have embarked on the process of fully exploring and understanding the potential for the evolution of the CDFI model in the years ahead.”