BRITISH BANKERS ASSOCIATION ROADSHOW IS LIKE THE CURATE’S EGG….. 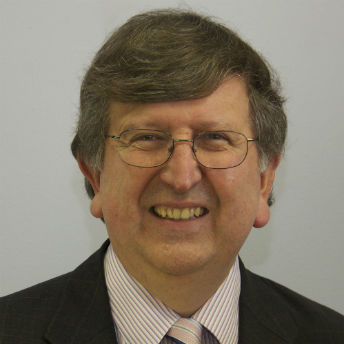 What a strange event the British Bankers Roadshow was.  I took the chance to visit when it came to Birmingham recently.

Firstly, on the predictable side, ‘the banks are all open for business’ was the united cry – from the trade body (the British Bankers Association) and the senior bankers from ALL the major banks.  Some members of the audience, though, had their doubts.  There were several small businesses present (a smaller proportion of the audience than might have been expected) who were keen to establish that they had not been helped and were happy to let fly with their stories.

Less predictable – and I imagine a little irritating for the bankers and Angela Knight (Chief Executive of the British Bankers Association) – was a 20 minute keynote speech/story from a successful local business, which we were told had succeeded without at any time using bank support.  What a strange own-goal for the bankers and local organisers!

What really struck a chord with me though was the fact that all the banks did attend – a very rare event.  And they all stated that they would welcome the opportunity to work together.  This is certainly in line with the proposals of the recent taskforce – especially on areas such as signposting, transparency and educating small businesses about what they can expect from a bank and what the banks will expect from them if they seek to borrow.

But I wonder whether expecting the banks to work together is just too ambitious a target.  Certainly in the week after the Roadshow two banks decided not to attend an ‘access to finance’ event organised by the West Midlands ICEAW (Institute of Chartered Accountants in England and Wales), the accountants’ trade body.  Surely not a good move if you want to demonstrate that you are open for business?  Could it be that the banks are worried that they run the risk of being accused of not being competitive if they co-operate too closely?  Now there’s a kind thought to end on.