AUGUST IS RECORD MONTH FOR LENDING 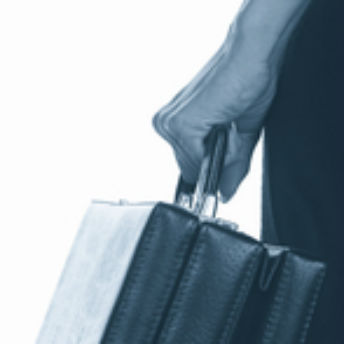 ART has reported a record month for lending to small businesses, with loans of nearly half a million pounds taken up.

ART lends between £10,000 and £50,000 to businesses in Birmingham and Solihull that can’t get the finance they need via the banks.

Steve Walker, Chief Executive of ART, says: “We have seen a steady increase in demand since the start of the new financial year in April, but August 2011 has been the busiest month for us in terms of loans actually made since we started lending in June 1997. There’s no pattern to the type of borrower – we’ve supported start ups and existing businesses, large and small, operating in a wide variety of market sectors. The only thing they have in common is that the banks have been unable to fully meet their needs.

ART is a not-for-profit Community Development Finance Institution, designed to support small and medium sized businesses and local jobs. Its small team of loan arrangers personally assess each application and make a decision about the viability of the proposition. Loans can be used for most business purposes, including cashflow and investing in new equipment. Money repaid on loans is reinvested in more loans.Steve Walker explains: “Our remit is to boost the local economy and ensure that businesses with a viable plan operating in Birmingham or Solihull can access the finance they need to grow and create jobs. We have a further £200,000 worth of loans agreed and another £500,000 going through the applications process at present, but still have plenty more money to lend in the coming year.”