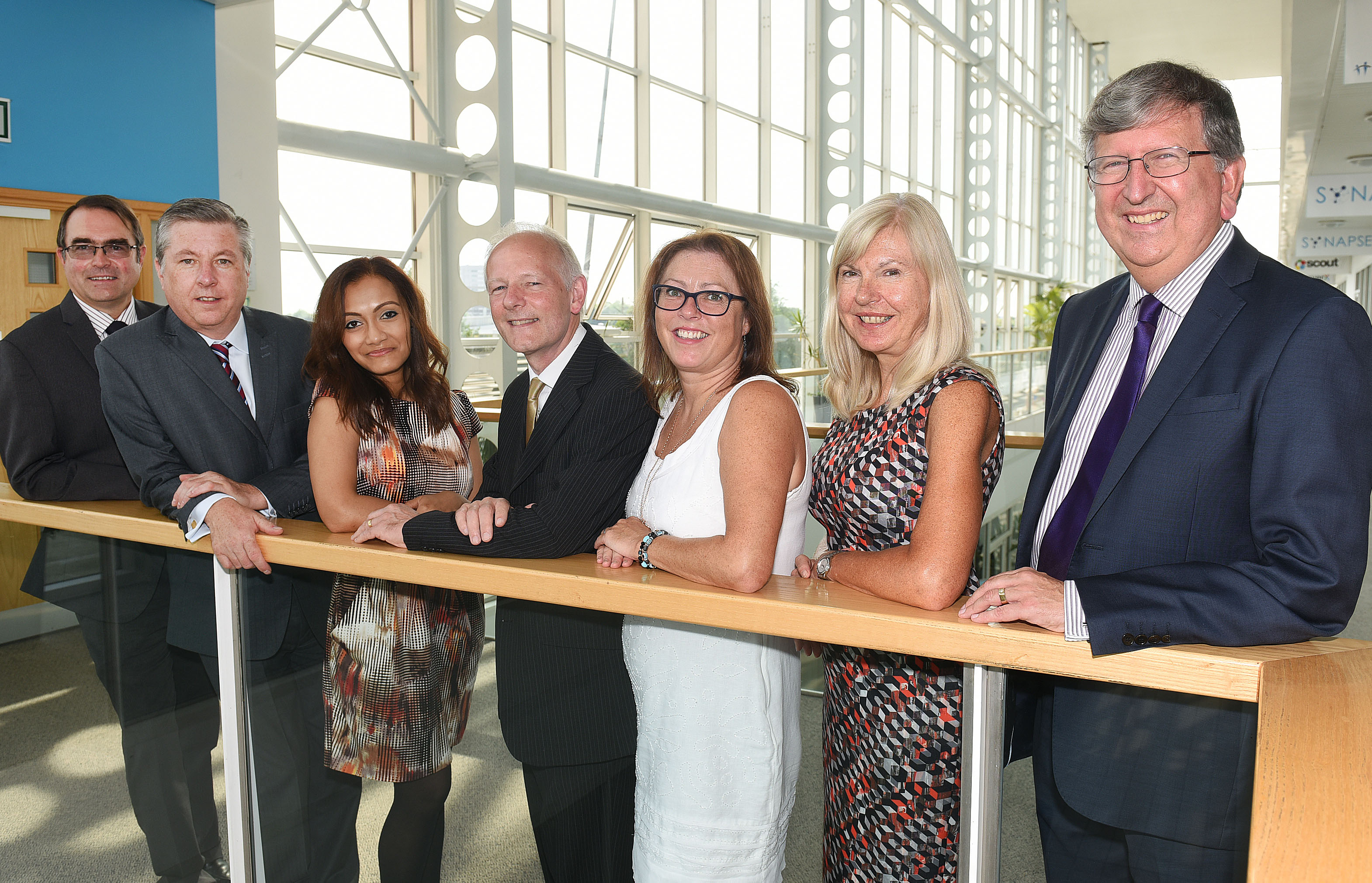 On 26th June 2017, ART – initially Aston Reinvestment Trust, now ART Business Loans – reaches its 20th birthday. In 1997, it was a pioneer Community Development Finance Institution, set up to lend to businesses and social enterprises unable to access finance from the banks. Its model has since been widely copied around the UK and overseas. As a social enterprise, established as a mutual society, ART’s primary objective was, and remains, to support access to appropriate finance for enterprise and the creation or preservation of local jobs for local people.

ART was established as a result of a report from a commission chaired by the late Sir Adrian Cadbury, who became ART’s first Chairman. “One of the major areas the Aston Commission looked at was access to finance for people and communities who were finding it increasingly difficult to engage with the banks,” explains Steve Walker, Chief Executive of ART since before its launch. “We were designed to lend in addition to the banks – only if they can’t help, either at all or have already lent as much as they can, and, in fact, we often lend alongside them as part of a package of finance. However, we are now generally considered to be a part of the ‘alternative finance’ market, which has grown substantially over the past 20 years and includes peer to peer lenders and crowd funders.”

In 1997, the banks were already starting to move away from funding for small businesses, particularly micro businesses with up to 10 employees, and that trend became exacerbated after the credit crunch of 2008, so that ART – and lenders like it – are needed now more than ever.

Whilst the banks are still the largest lender to small businesses by total value, they are no longer the first port of call for many small or start-up businesses. ART lends across the West Midlands, offering loans of between £10,000 and £150,000. The average loan size is £35,000 – a sum which it is particularly challenging to get elsewhere, even from the newer peer to peer lenders.

Since June 1997 ART has lent over £21m to more than 900 local businesses, which as a result have been able to create or preserve over 7,000 jobs. Borrowers have come from diverse market sectors and used the loans for a variety of business purposes, including to support cashflow. Be Inspired – read some of their stories here.

“We have grown significantly over the past three years as demand for loans has increased,” says Steve. “So whilst we reflect on what we have achieved over the past 20 years – enabling viable enterprises that couldn’t get vital finance from elsewhere to survive, thrive and grow – we are also looking ahead, seeking additional funding and considering how we can continue to best serve the local economy in the years to come. We have money to lend now and urge businesses and social enterprises in need of a loan to get in touch.”