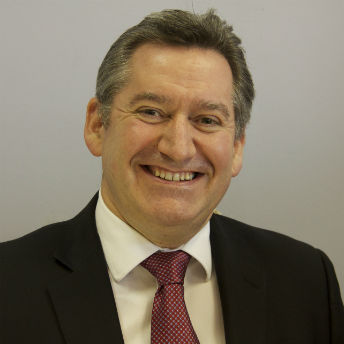 Dr Craig Errington, Chief Executive of Wesleyan Assurance Society and Chair of ART Business Loans, which is a Community Development Finance Institution (CDFI) called on the public and private sectors to offer more support to the sector as he addressed members and guests at ART’s 2015 AGM.

He reported that 2014-15 had been another year of significant growth for ART Business Loans, achieved with the support of Government and Unity Trust and Co-operative banks, then added: “Planning for the future would be eased considerably if support for ART and the wider CDFI sector could be achieved with a longer term strategic funding source.  With much talk around devolution it would be encouraging to see signs that local sources of funding support would become available in the near future.”

ART, which lends to businesses in the West Midlands unable to access the finance they need from the banks, has made a significant contribution to the growth of the local economy during its 18 year existence, helping more than 800 borrowers to create or protect over 6,500 jobs.

Dr Steve Walker, Chief Executive of ART, also speaking at the AGM, recalled the important role played by the late Sir Adrian Cadbury in helping to establish ART with money raised from social investors – both individuals and private sector companies.  Their investment enabled ART to leverage public sector support.  Steve stressed: “We need long term support from socially-minded investors in order to take a risk on business men and women who don’t fit the banks’ lending criteria, but who can go on to create and grow successful businesses if someone will take a chance on them.”

In 2014, the Community Development Finance Association introduced an Economic Impact Tool and associated Calculator, fully supported by various Government Departments.  Using this model ART’s lending during 2014-15 can be shown to have added value to the UK economy of over £22 million.